Visit Dartmoor had a request from Countryfile

We were happy to oblige!

At the end of April Visit Dartmoor had a request from a Countryfile researcher at the BBC asking if we could suggest somewhere for them to base the show on Dartmoor, and also to come up with some ideas for activities for John Craven to get involved with. Many emails, telephone calls and weeks later…..you can see the results:

The viewing figures for the working landscape compilation, which went out on a very sunny evening in the summer (which really has an impact) were:
Peak 5.4 million (average 5.1) which was the second highest share of the day at 27.3% of the available audience.

The seasons have a surprising effect on viewer numbers. We are always 5 million plus, but in the summer and especially on sunny evenings when fewer bums are on sofas we do notice a difference. This Sunday for example we averaged 6.9m and peaked at 8 with a whopping 34% share, which is a sign that we are moving towards winter when we regularly get 8mil viewers. 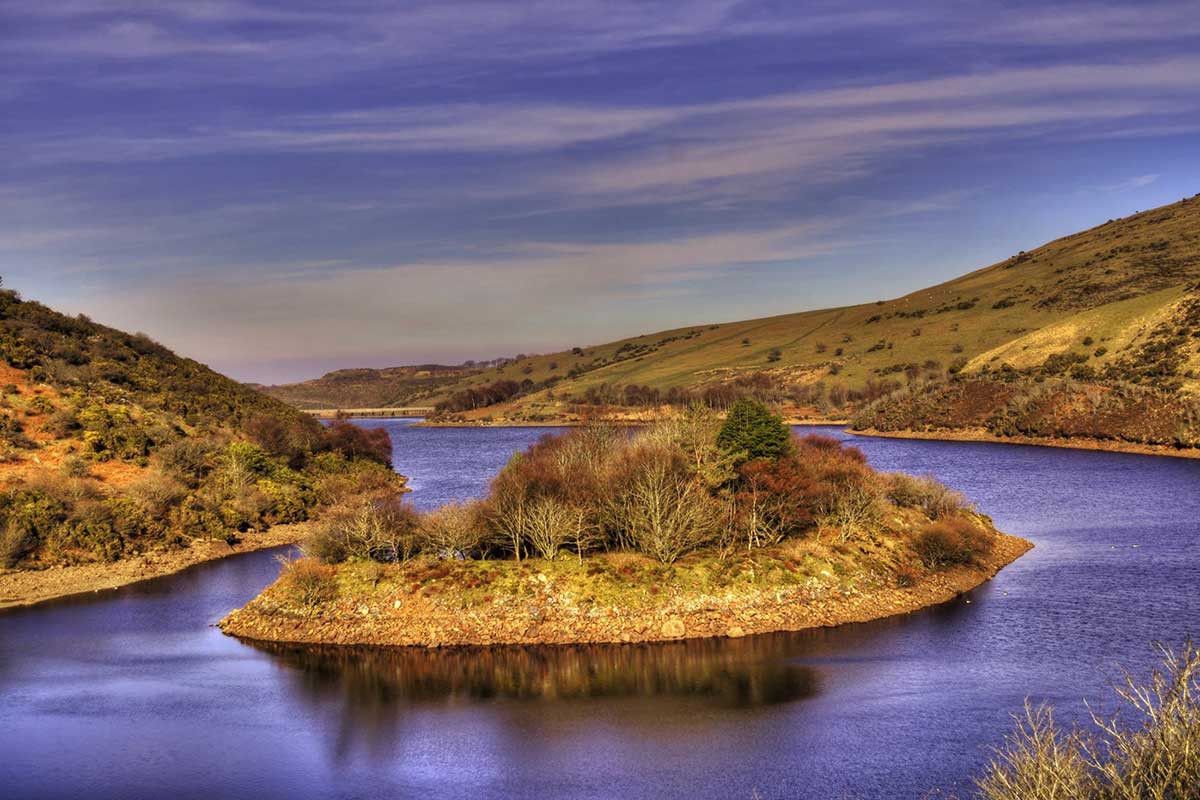 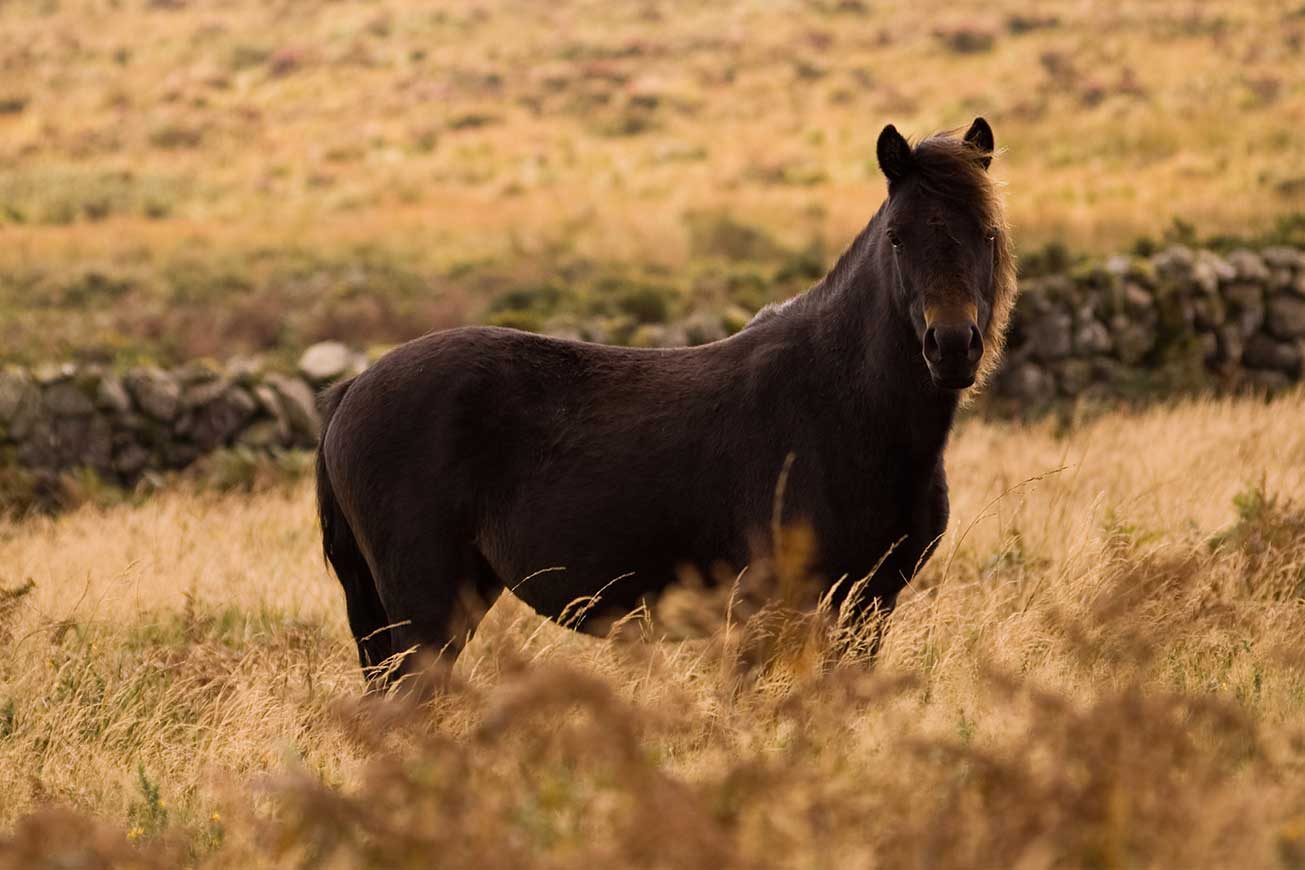 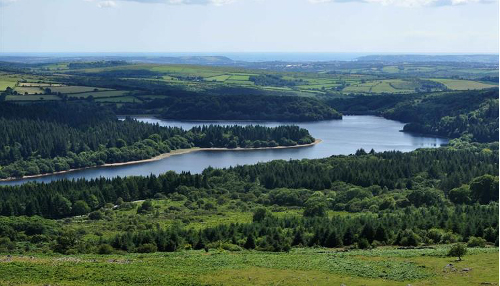 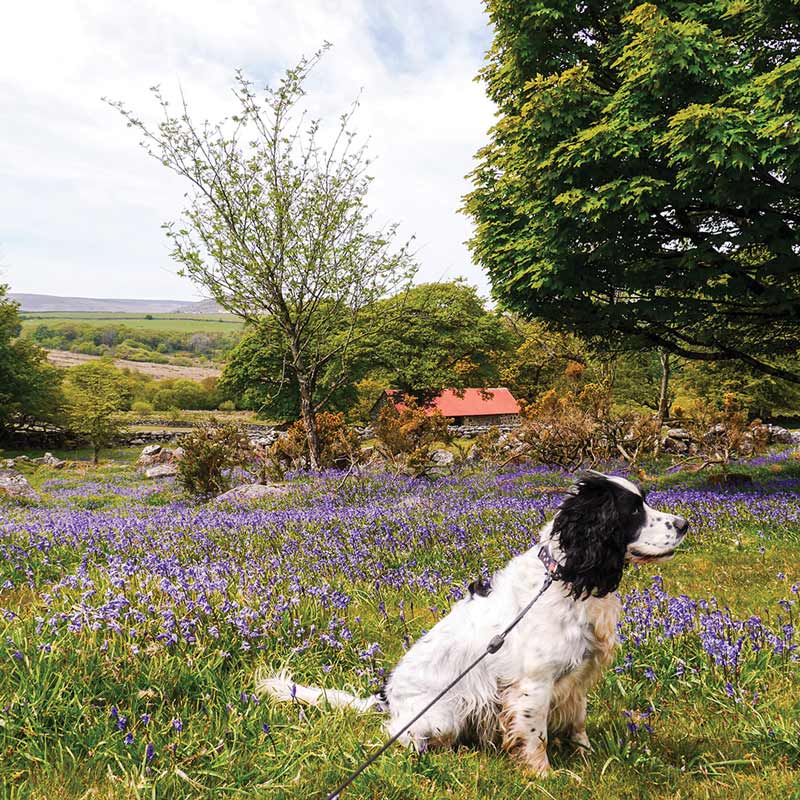 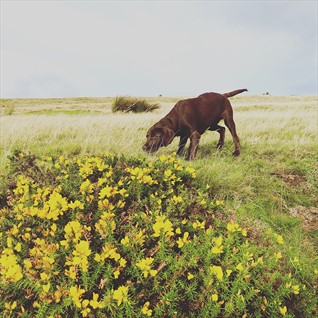 Launch of the DBN 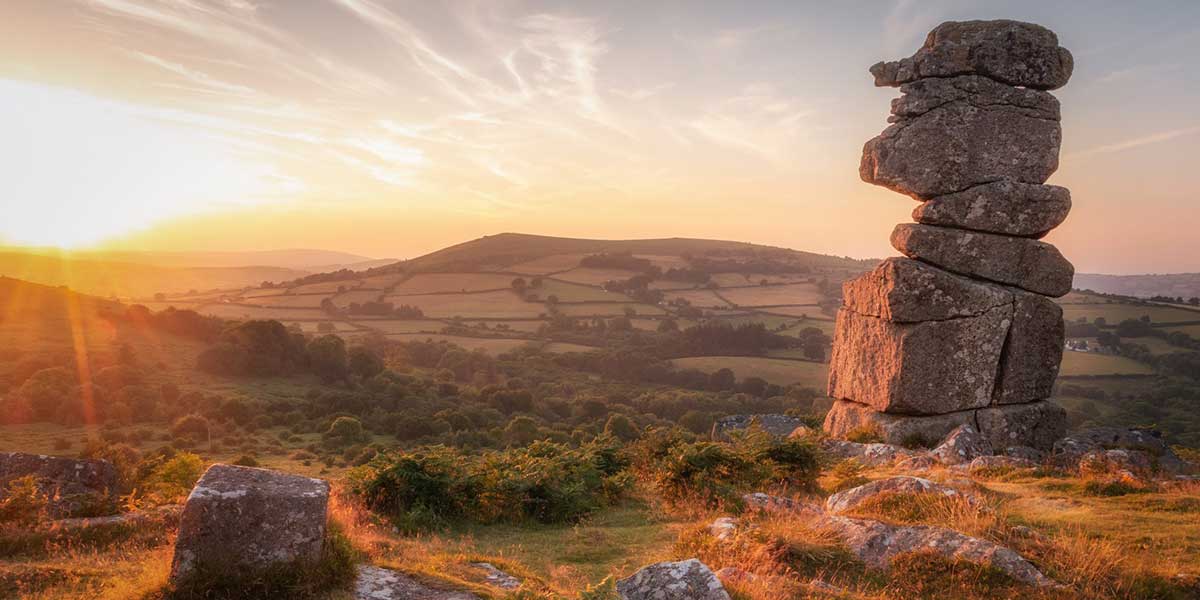 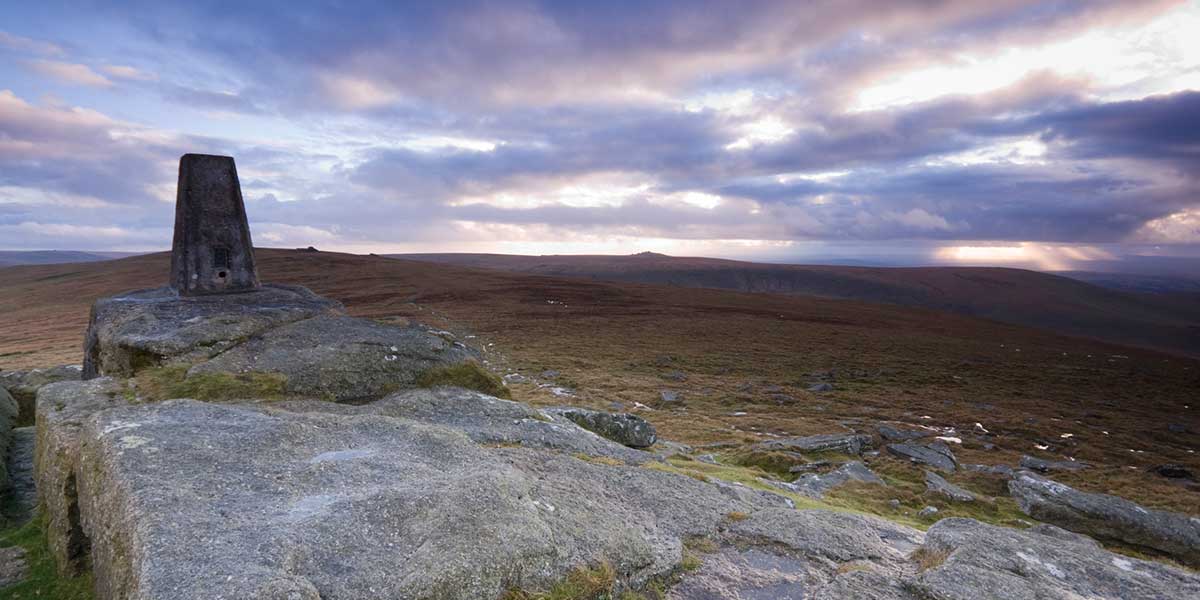 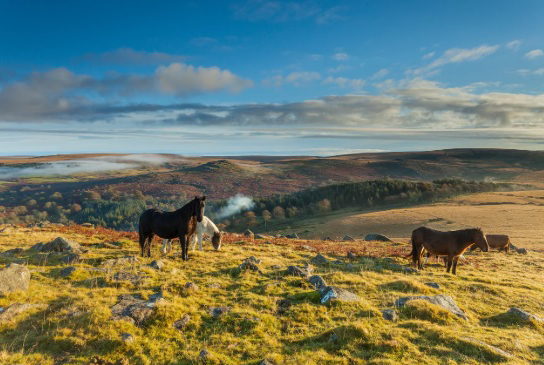 The Telegraph - Horse around: Dartmoor 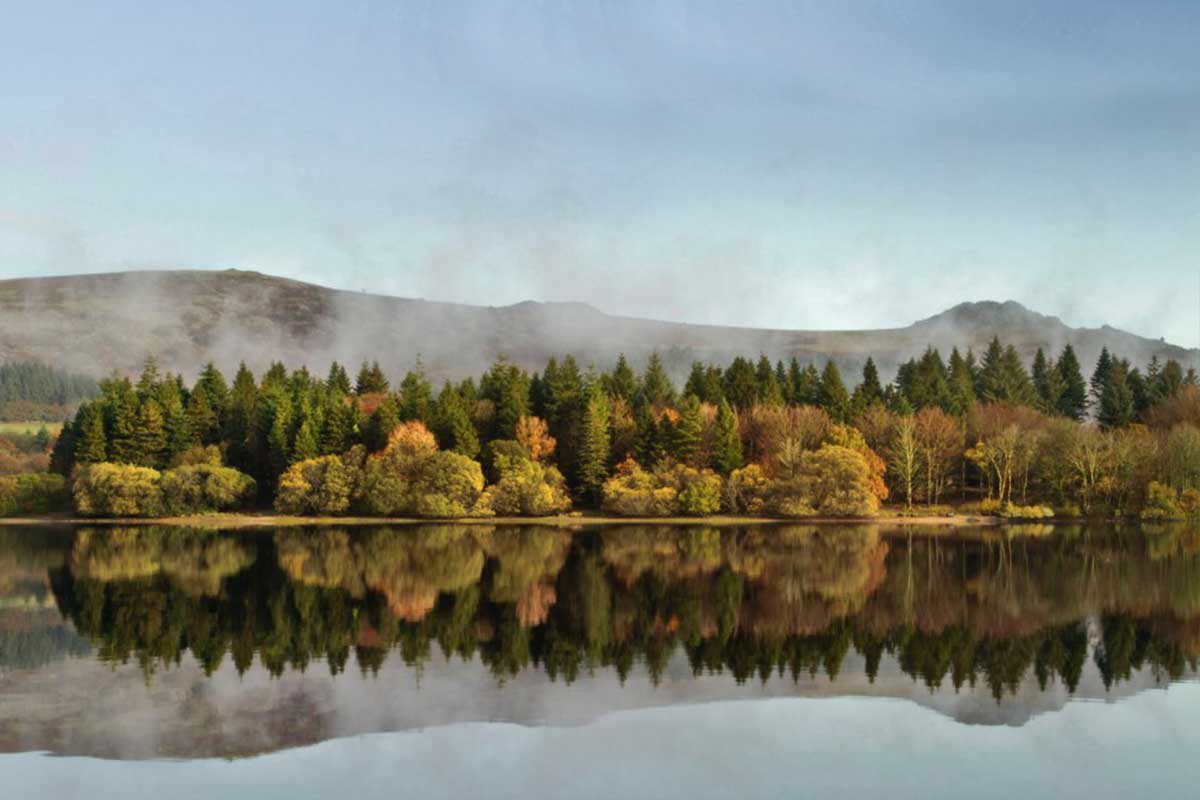