When you gaze out across Dartmoor’s high moorland and empty wild spaces, it is hard to believe that you are looking at a landscape that has been managed for over six thousand years. Dartmoor’s first occupants were hunter-gatherers and, all over the moor, you can find archaeological evidence of our occupation of the land, right from the first ancient hunting communities, all the way through to today’s hill farmers and visitors. It is this sense of history that makes Dartmoor such an exciting and interesting place to explore.

At this time, Dartmoor was covered with trees, which provided hunting opportunities for roaming groups of people. These people slowing started making clearings in the trees because this made hunting easier. Their flint tools are still occasionally found on Dartmoor today.

As more Dartmoor communities settled in one place, more of Dartmoor’s trees were cleared and large areas of land were made available for domestic livestock and crops. We know that a greater population moved onto Dartmoor at this time because we have found so much archaeological evidence and remains including: 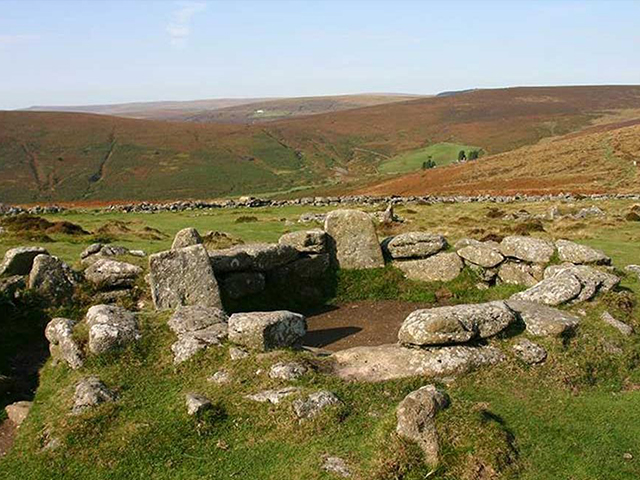 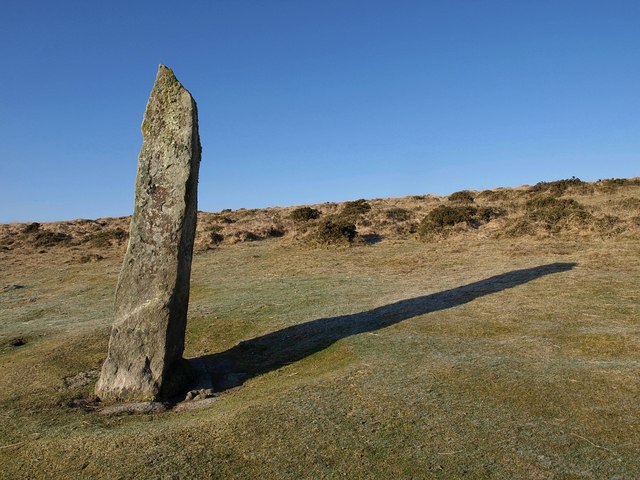 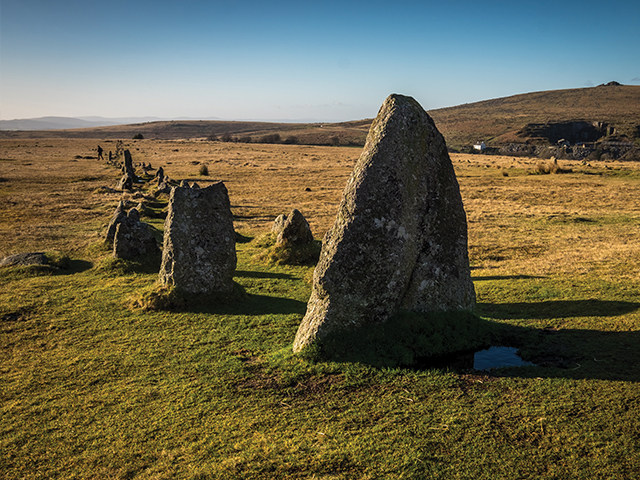 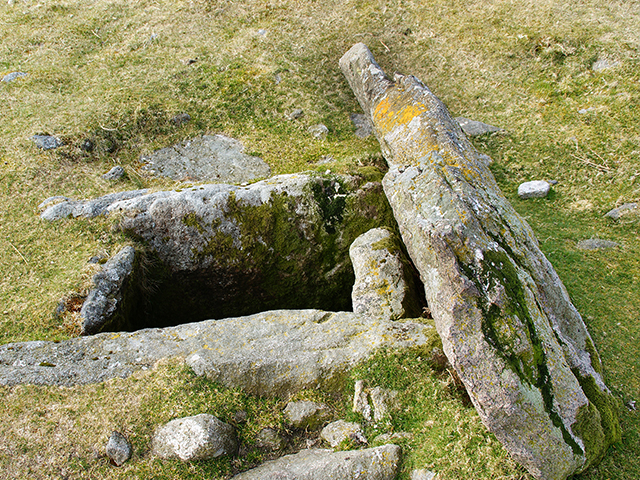 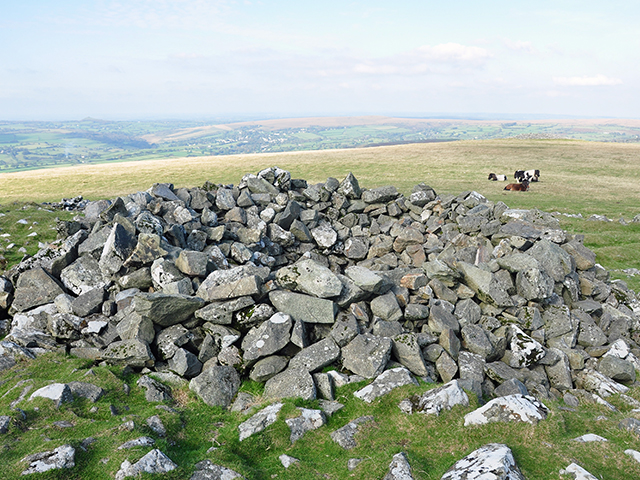 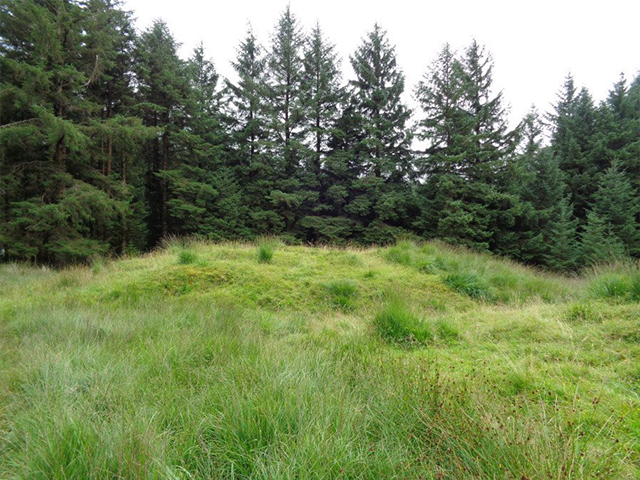 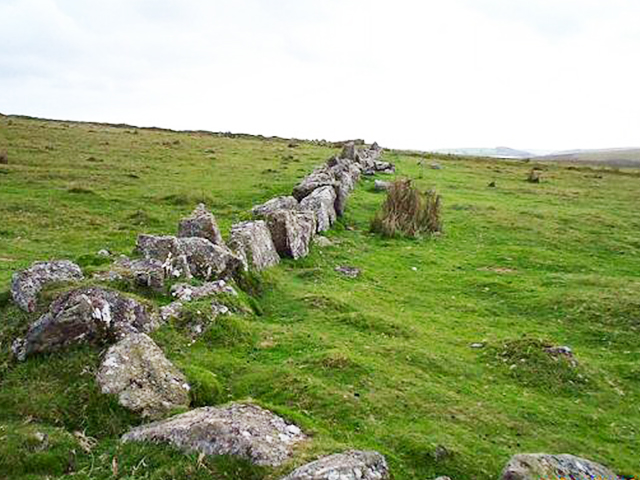 As the Iron Age approached, Dartmoor’s population was on the move again and many communities moved down from the highest reaches of moorland to its edges. This move was partially prompted by climate change but social factors also played a part and, as settlements started to require protection from marauding neighbours, hill forts were built.

The time after the Roman’s had left Britain was a time of turmoil that saw major changes, including the conquering of Devon by the European Saxons. Most of Dartmoor’s existing communities were invaded and replaced by the villages that we know and love today.

During this time Dartmoor was once again affected by climate change and warmer weather saw farming communities settling in longhouses on the higher edges of the moor. Towns also prospered as Dartmoor’s ability to provide both tin and wool saw the emergence of lucrative industries. Both of these industries had significant impact on the appearance of the moorland with sheep grazing changing the vegetation and tin streaming requiring the digging of trenches and redirection of water. As you walk across Dartmoor, most of the bigger dips and troughs you see in the land are the result of tin streaming and later, deeper digging.

Tin continued to shape the landscape of Dartmoor, and underground mines eventually replaced deeper surface tin workings. The last working tin mine on Dartmoor was Golden Dagger Mine, which closed in the 1930s. Farming became more formalised and dry stone walls enclosed more and more areas as requirements for better grazing increased. As Britain moved into the Industrial Revolution and Victorian Eras, new industries thrived. Evidence can be found across the moor of: 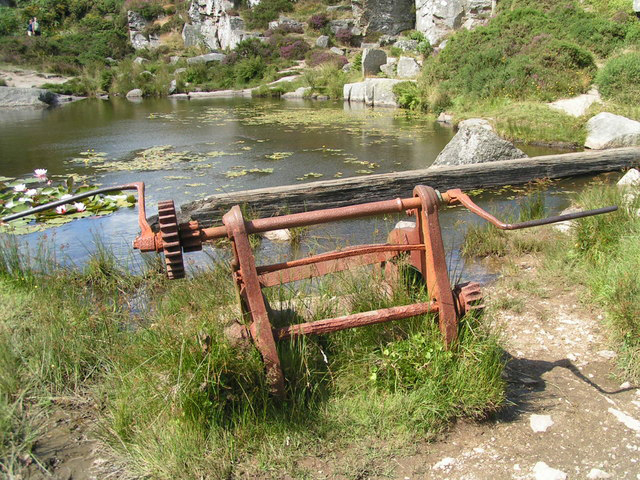 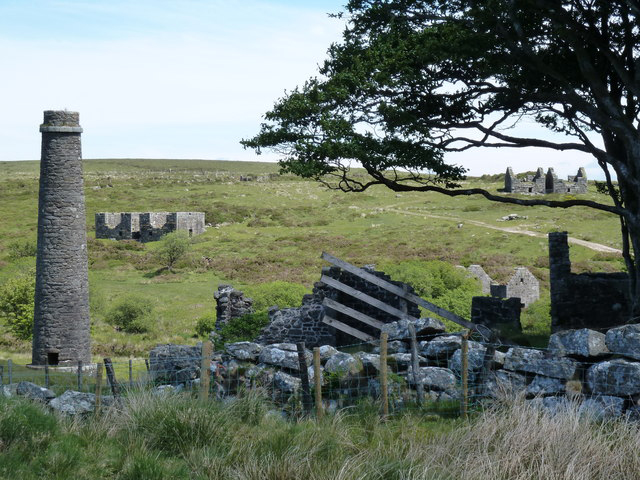 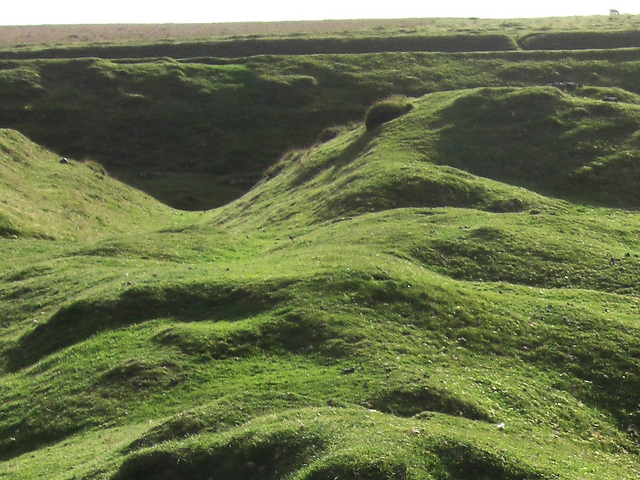 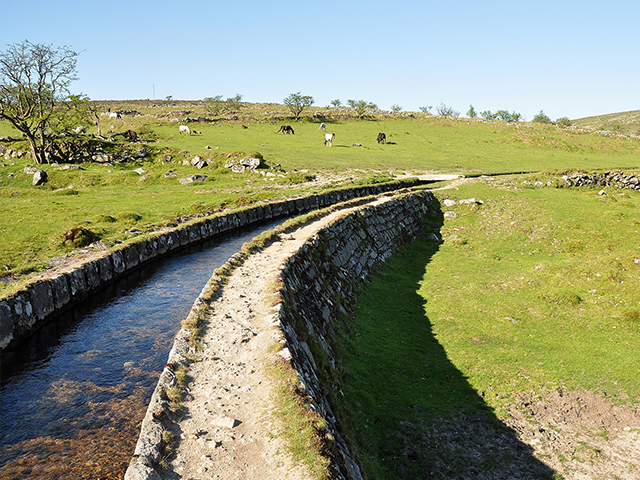 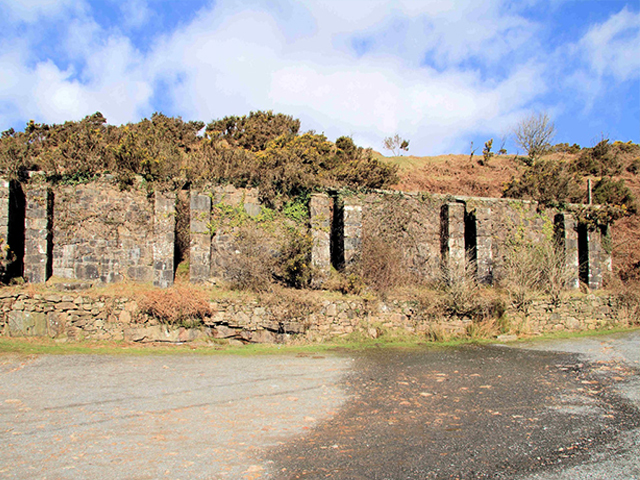 If you would like to visit Bronze Age remains, you are in luck. Dartmoor has the largest concentration in the UK and, although many of them, such as the more recently discovered stone circle near Sittaford Tor and the cist (tomb) at Whitehorse Hill, are in remote locations on the High Moor, others are more accessible and offer a fascinating glimpse into our sophisticated ancestors. 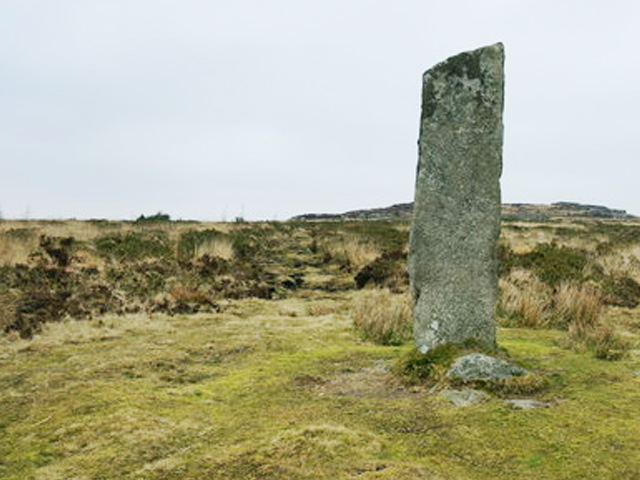 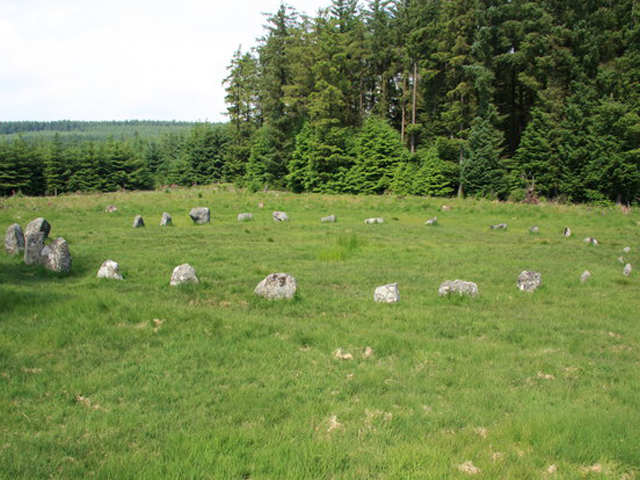 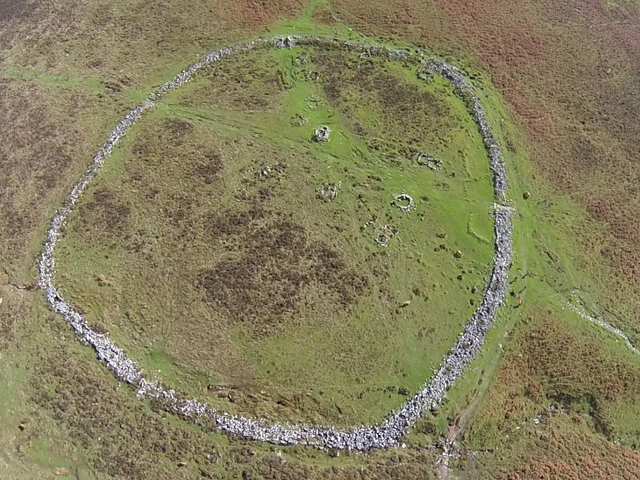 In these medieval settlements, Dartmoor’s inhabitants lived in one end of their homes and kept their animals in the other. 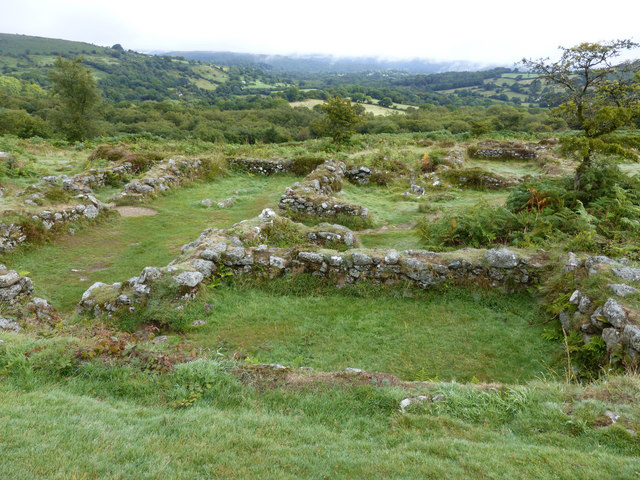 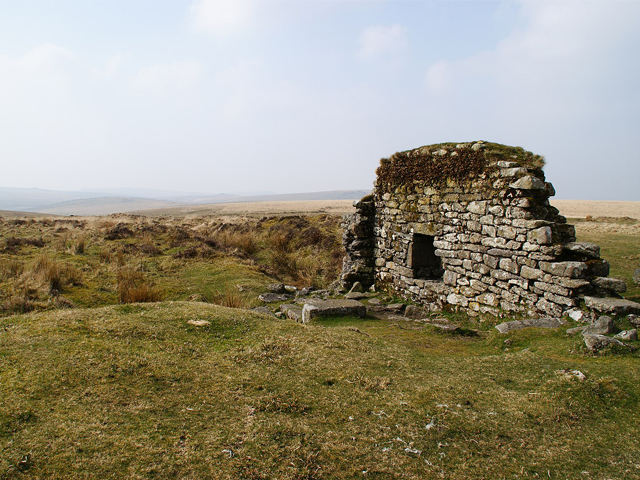 Granite from Dartmoor quarries can be found in famous London landmarks, such as Nelson’s Column and London Bridge (now in Arizona). 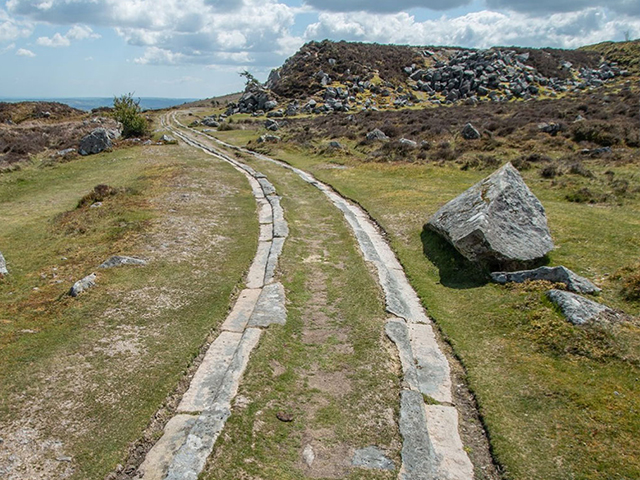 Dartmoor archaeology has been carefully studied and archived. For further reading we recommend: