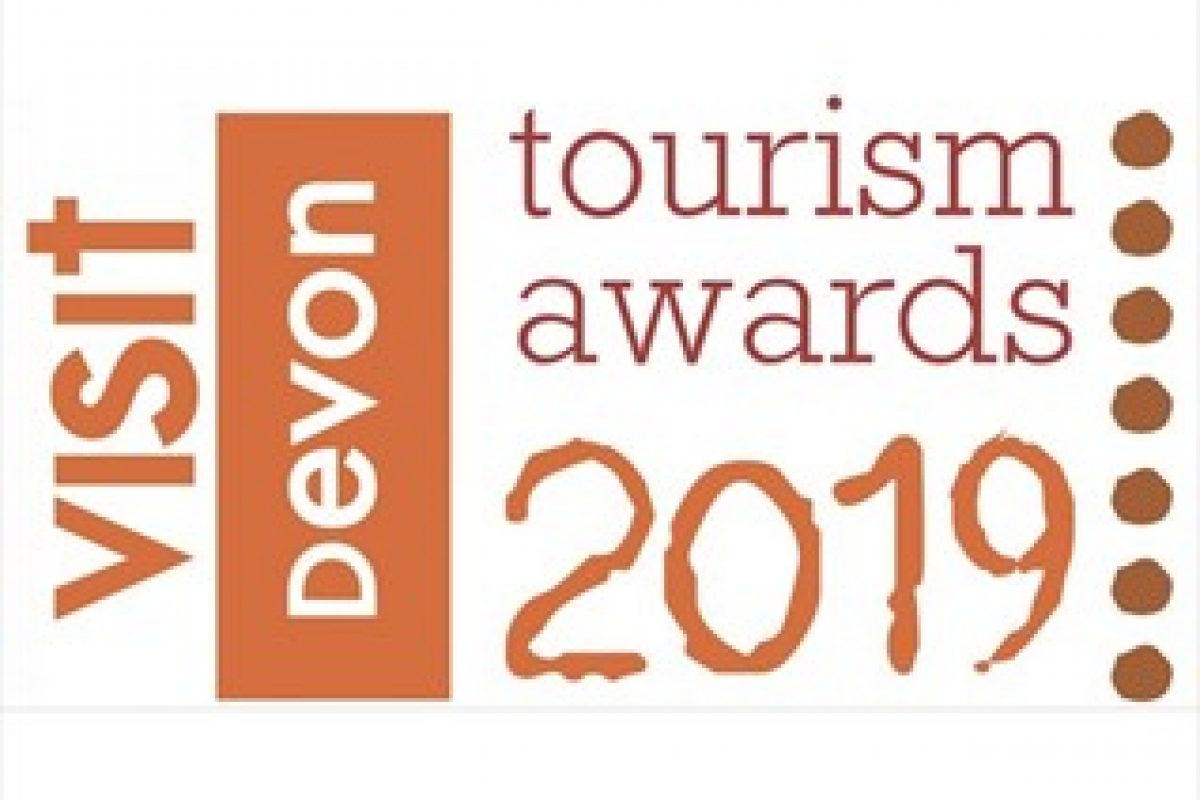 The Finalists have been announced for this year’s Devon Tourism Awards which will be presented at The Riviera International Conference Centre in Torquay on 28 November.

We are absolutely delighted to see that many of our fabulous Visit Dartmoor member businesses have made it through to be finalists. We wish them huge good luck on the night!

ACTIVE AND SPORTING EXPERIENCE OF THE YEAR

B&B AND GUESTHOUSE OF THE YEAR

LARGE HOTEL OF THE YEAR

LARGE VISITOR ATTRACTION OF THE YEAR

SMALL VISITOR ATTRACTION OF THE YEAR

SPA & WELLBEING EXPERIENCE OF THE YEAR

TOURING CAMPING AND CARAVANNING PARK OF THE YEAR

A record 240 entries were received from across Devon, with 88 selected as finalists who are now in suspense until the Awards Ceremony, when they will learn whether they have won Gold, Silver or Bronze awards. A further 20 receive Commended status.

The 10th year of the competition has seen many changes, with new entry forms, new processes and a closer-than-ever link with the regional South West and national VisitEngland Awards.  Judging has also changed with an increased focus on digital presence and evidence, with all entrants receiving feedback.

Awards organizer Robin Barker of Services for Tourism commented: “Change is one of the constants in business success and so it is with awards. Ten years ago we launched the Devon Tourism Awards with 80 entries and concluded with an awards event for 120. This year we have seen a record 240 entries and expect over 300 for the event.

“We have also achieved our own recognition, winning a Gold accreditation in the Awards Trustmark scheme, the first in UK tourism, and I’d like to publicly thank all those who have helped along the way.”

Simon Nicholls, Managing Director of Headline Sponsors BECO Energy, congratulated the Finalists: “We’re excited to see the details of this year’s finalists, judged for their quality of service as well as their sustainable and ethical credentials, and look forward to meeting them all at Awards night.”