Discover Devon and all that the county has to offer by including cycling in your holiday.  Take in the coastal views of the Exe Estuary trail, a trip on Devon’s Coast to Coast ride or discover dynamic Dartmoor with us.  We have a selection of fantastic multi day tours, short breaks, weekend tours and self led rides through out Devon with one thing in common.  Our breaks all include the friendly advice and support of local cycling experts that want you to love Devon as much as they do. 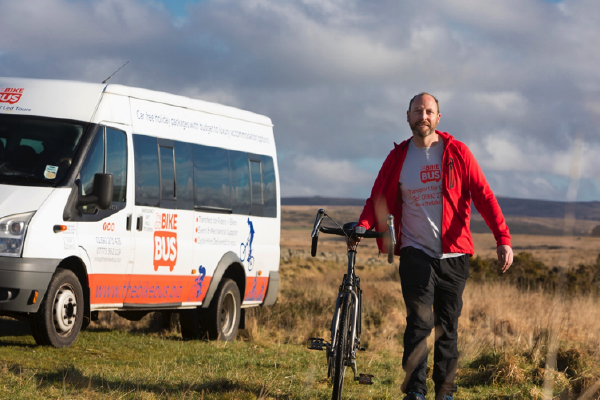 Inspired by the dramatic scenes of Dartmoor and Chris’s training in the great outdoors, his roots in Exeter bought him back to start a business in 2012. Chris knew he wanted to work in the outdoors and has a passion for cycling which started at a young age. This includes BMX, MTB and then road, taking him into endurance events such as cycling from London to Paris.

He wanted to find a niche market within the outdoors. Through experiences Chris learnt that organising trips could be problematic. Particularly linear journeys involved multiple modes of travel. The concept of the Bike Bus was formed as a solution. This non-restrictive approach enables many to follow their path without any travel issues. The Bike Bus has been delivering bikes, people and their luggage across the south west for 6 years. As a natural extension to the Bike Bus Chris was asked about accommodation options for cyclists. Therefore, Devon Cycling Holidays was formed. Since 2014 he’s been putting together packages fort bespoke holidays that suit every cyclist’s needs.

With continued expansion in 2017 Chris has welcomed visitors from Sweden, Israel and even as far away as New Zealand. “It’s been a pleasure to share our Devonshire culture across the world.”

Chris organises a variety of tours on various routes across the South West. He firmly believes that being local and selling the brand of Devon is integral to our identity. This includes working hard to incorporate local businesses in all of his tours. Chris has signposted customers to places such as Lydford Gorge, Dartmoor Brewery and Tamar Adventures.

Chris is working on new tours across Devon and themed tours focussing on integrating local attractions with cycling. New for 2018 will be the Exeter City Tour which takes in all of the major sites around the city. 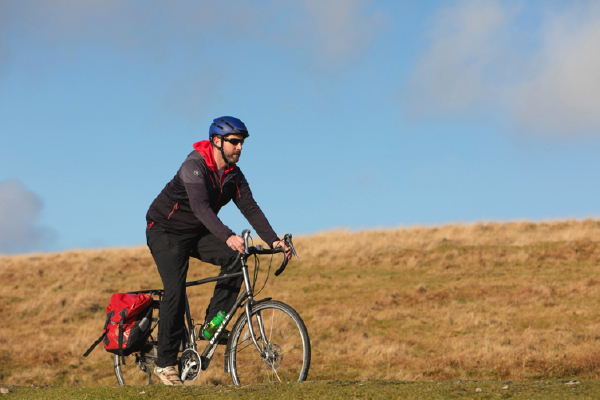